What’s in a name?

London is inseparable from the sea. It’s inseparable from its rivers. Many of those now lie hidden beneath our city’s streets, but they are still there, flowing down to the mighty Thames and onwards to the sea.

Look up at Sloane Square station on the London Underground and you’ll see a large metal pipe. It carries the river Westbourne over the trains. Head east and you’ll see the streets curve around Kings Cross station – they follow the outline of a lost river below. Further eastwards still, you’ll find yourself on Clerkenwell Road. Listen carefully in the early hours of the morning or late at night, and you may just hear the faint whisper of water passing beneath you – this is the river Fleet, second largest of London’s rivers, on its own passage down to the Thames and onwards to the sea.

Entering East London proper those rivers and canals finally emerge and make their presence known above ground. Waltham Forest – the combined borough of Walthamstow and Leyton that we call home – is as much a product of its rivers and marshes as the road to central London around which its first villages formed.

Of these, the most prominent is the river Lea, running through the heart of an area whose history it has defined. It served as a border between Anglo Saxons and Vikings. It was where Parliament’s forces stopped the Royalists’ march on London during the English Civil War. As the Black Death ravaged the city in 1644, it was the Lea and its bargemen that became a lifeline for Londoners, bringing in food and fresh water when all other routes in were closed. When the plague passed, the river’s bargemen were granted freedom from all tax and duties by a grateful city.

As areas like Walthamstow, Leyton and nearby Stratford were absorbed over time into London proper, it was the rivers and wetlands that helped them keep their local identity. Identity which endures to this day. Beer, food and fresh water were the things that East London could offer the capital, along with weapons and munitions when necessary – produced in their millions by the Waltham Abbey Royal Gunpowder Mills and others located along the banks of the Lea.

Those mills – and the vast reservoirs of water the borough still hosts today – would ensure that Walthamstow would have the unwanted honour of being aerially bombed in both world wars. A short distance from our ground you will find Ye Old Rose and Crowne pub, which was damaged by Zeppelin bombing raids in the First World War. Both German bombers and V2 rockets rained down on the area in the Second World War and if you look closely you can still see their scars today – a sudden break in a terrace of houses, a new estate or tower block sandwiched among old buildings, a small plaque or memorial to the dead.

The drive for change

Nor was the area’s sacrifice confined to the ground around its rivers. Hard as it may be to believe, men from Walthamstow and Essex were frequently to be found in the navy or the Royal Marines, particularly after 1914. This was, in part, because both services were known to be less conscientious about checking the ages of young men, eager to sign up, than the local army regiment. But it was also because to grow up in this borough is to understand water, and its importance to the city we call home.

The presence of large war industries in the borough, alongside many transport depots, also mean that it has always marched at the forefront of social change. Local women in their thousands took up jobs in the vital industries, tram and bus services in war time. The immigrant communities attracted by the ease of access to jobs locally and in the city have made the borough one of the most diverse in the country. From Lamas Day riots, to Warner Homes, to the Welfare State, the area has always had a strong sense of community and what it means to be part of one.

And an important part of that community has always been football.

Like Hackney marshes just over the border, Walthamstow’s own marshes and open spaces have always been home to football pitches. From the game’s earliest days, the area was a heartland of amateur and professional football alike. The borough is home to the second oldest football club in London, Leyton Orient and has a long history of both professional and amateur clubs at all levels – from lost, but historic, clubs such as Walthamstow Rangers, to the modern Walthamstow FC, with whom we share a ground.

And even here, from the beginning, the presence of the areas waterways could be felt. The ‘Orient’ part of Leyton Orient’s name was a result of their association with the Orient Steam Navigation Company, later part of P&O Ferries. Their original stadium? The Lea Bridge Road ground, a short hop from the nearby Lea channel.

Football like everything in Walthamstow, is forever linked with its waterways.

When our own relationship with Leyton Orient ended after six years in 2021, we found ourselves asking ‘what next?’ We asked ourselves what kind of club we wanted to be.

It was our then-manager Chris who pointed out that the qualities we wanted to embody, such as resilience, independence and pride, and the dreams we have for the future, of success and equality, are the same ones that sit at the heart of our community here in Walthamstow. They sit at the heart of our community as Londoners. Our club’s history is indelibly linked to our home, and our future is as well. And that home is a city of rivers. A maritime city. A city built on the hopes and dreams offered by the sea.

At that point, there was only one name that felt like it would fit.

We are London Seaward FC. 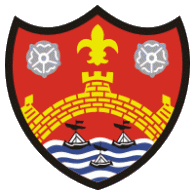 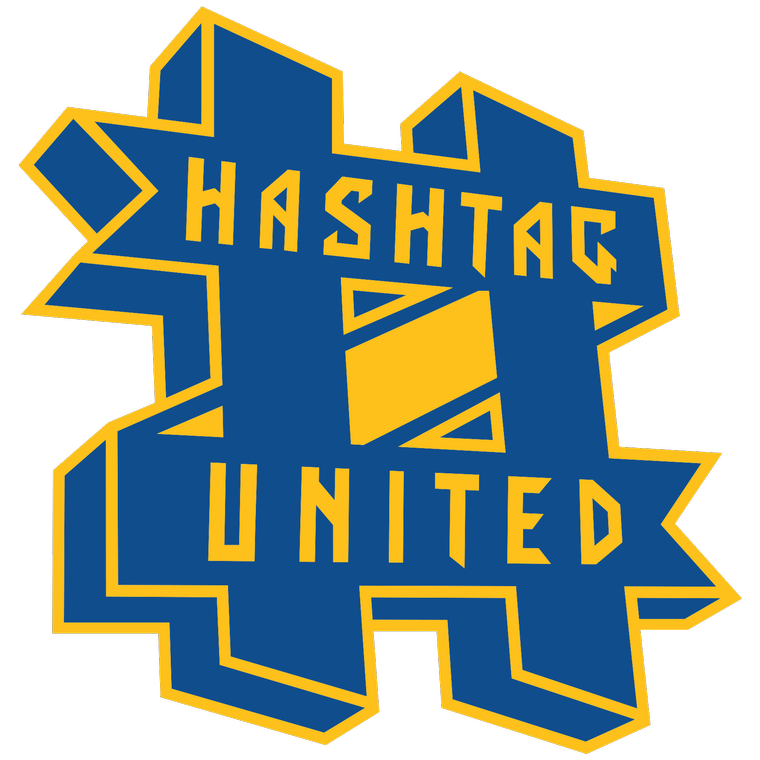 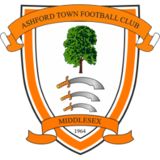